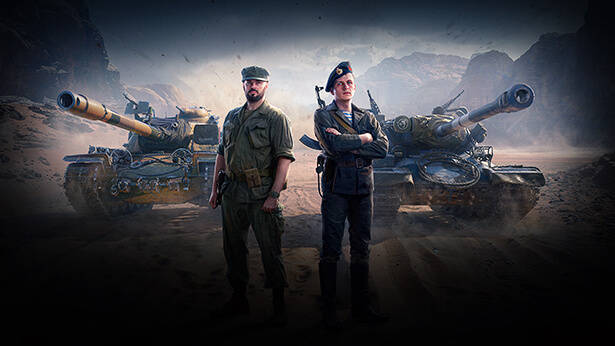 A new epic Battle Pass chapter will be checked out during the Supertest on September 4-7. The upcoming Season kicks off later in September, but for now, we’re just adding the finishing touches to the event. If you enjoy playing World of Tanks and earning heaps of valuable rewards in the process, we’ve got some great news for you! Battle Pass Season 3 has tons of them!

But before we continue, as a reminder, anything and everything in the Supertest is not final and may be changed before the actual release of the Season. The various characteristics and values that are relevant for the Supertest may not match those in the final version.